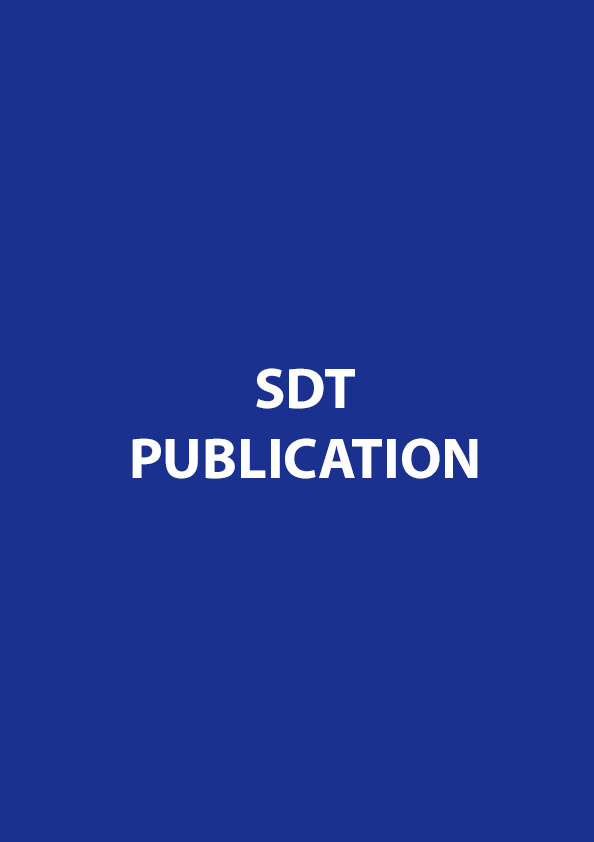 The Story Of Liverpool Cow Keepers

I first got to know about ‘town milk’ in the late 1960s through working with what was then MAFF’s advisory service. The city of Liverpool fell within my allocated area and part of my duties was to visit the small number of cowkeepers whose premises were in the city. I had occasion to visit them many times during the 1967 Foot and Mouth disease outbreak when I got to know the remaining four reasonably well. It occurred to me that they would probably be the last in a long tradition of producers of town milk and that the history of the tradition should be recorded. As such I wrote the  article in 1969 which was published in the MAFF Bulletin. It is reproduced below in its original form.